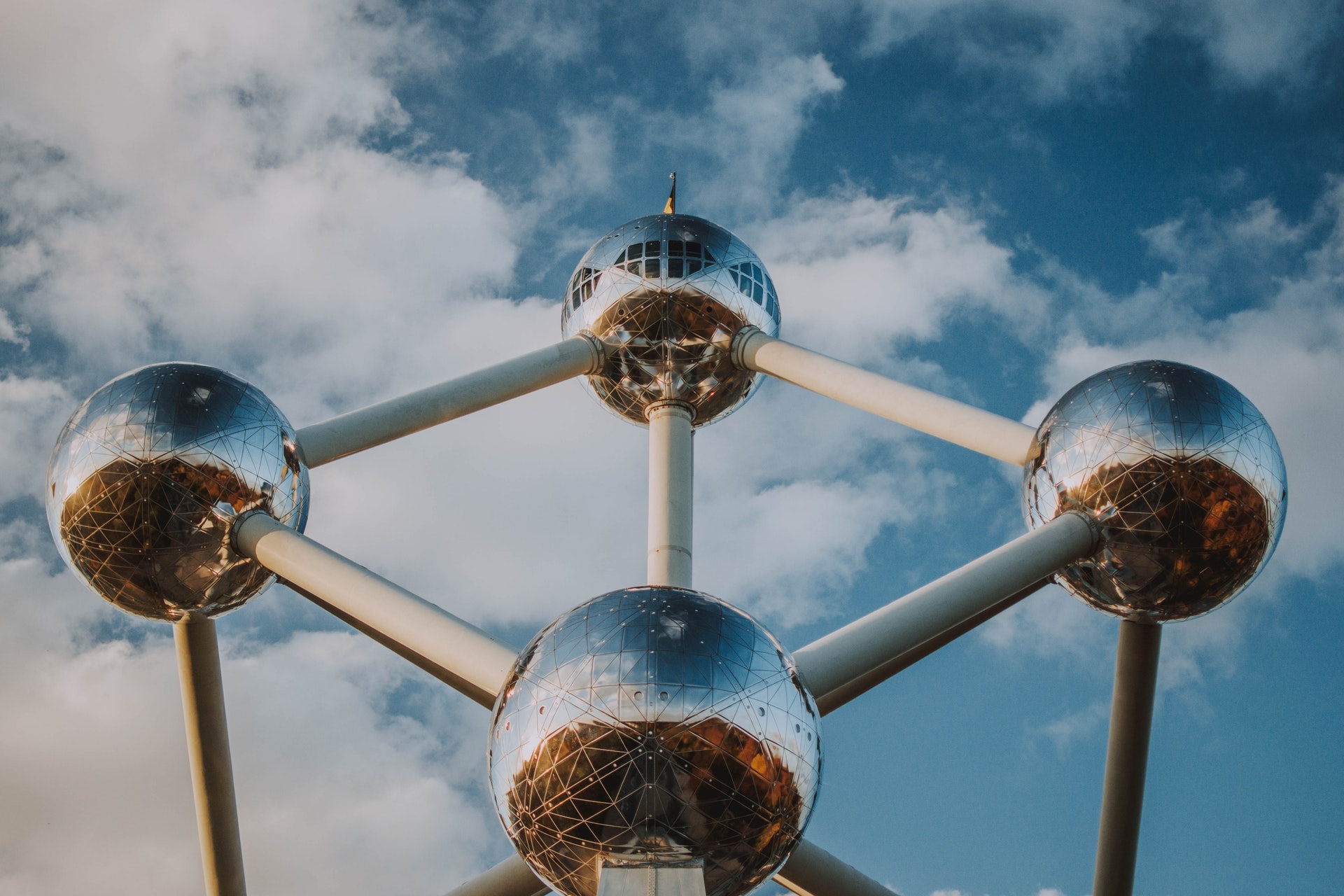 The Fulbright Program is the flagship international educational exchange program sponsored by the U.S. government and is designed to increase mutual understanding between the people of the United States and the people of other countries. While the Fulbright Commission in Brussels administers the Fulbright Program for citizens of Belgium and Luxembourg as well as participants in the Fulbright Schuman Program, the program operates in over 160 countries worldwide and awards approximately 8,000 grants annually. Roughly 1,900 U.S. students, 4,000 foreign students, 1,200 U.S. scholars, and 900 visiting scholars receive awards, in addition to several hundred teachers and professionals. More than 380,000 “Fulbrighters” from over 160 countries have participated in the program since its inception in 1946.

The Fulbright Schuman Program, administered by the Fulbright Commission in Brussels and jointly financed by the U.S. State Department and the Directorate-General for Education and Culture of the European Commission provides grants for citizens of EU Member States to conduct research in the United States and to American citizens to conduct research in the European Union.

FROM THE INCEPTION OF
THE FULBRIGHT PROGRAM IN 1946...

In 1946, President Harry S. Truman signs the Fulbright Act into law. The act is named for Senator J. William Fulbright, who had in 1945 proposed the creation of an exchange program funded by the sale of surplus war property.

In 1990, the first steps are taken in Brussels to create an exchange program between the United States of America and the European Communities. This will ultimately become the Fulbright Schuman Program.

History of the Program

In September 1945, the freshman senator from Arkansas, J. William Fulbright (1905-1995), introduced a bill in the U.S. Congress that called for the use of proceeds from the sales of surplus war property to fund the “promotion of international good will through the exchange of students in the fields of education, culture and science.” One year later, President Harry S. Truman signed the Fulbright Act into law. Today, Fulbright is the most widely recognized and prestigious international exchange program in the world, supported for more than half a century by the American people through an annual appropriation from the U.S. Congress and by the people of partner nations. The program — working with universities, schools, binational Fulbright commissions, government agencies, nongovernmental organizations and the private sector — actively seeks out individuals of achievement and potential who represent the full diversity of their respective societies and selects nominees through open, merit-based competitions.

While the Fulbright Program has existed in many countries since the 1940s, the Fulbright Schuman Program traces its roots back to February 1990. On 1-2 February 1990, Dr. William Glade, as the Associate Director for Educational and Cultural Affairs at the United States Information Agency, travelled to Belgium and met with the Fulbright Commission in Brussels and counterparts from European Communities to formulate and announce the creation of an exchange program now known as the Fulbright Schuman Program. Later that year, representatives from the the U.S. government and the European Communities joined American and European academics for a symposium on “EC/US Cooperation in Education” at the Woodrow Wilson International Center for Scholars on 22 October 1990 where the details of the collaboration were discussed..

Nearly a year later, during the 1991-1992 academic year, the first exchanges under the auspices of the new Fulbright Program between the United States of America and the European Union were realized as part of a pilot program spearheaded by Dr. William Glade, then the Associate Director for Educational and Cultural Affairs at the United States Information Agency. Due to its location, the Fulbright Commission in Brussels was asked to administer the new program, with the support and help of the U.S. Mission to the European Communities and the Task Force on Human Resources, Education and Youth (now the Directorate-General for Education, Youth, Sport and Culture.) At approximately the same time, the EU and the U.S. Department of Education through FIPSE, headed at that time by Buddy Karelis, signed an agreement for a pilot project for exchanges between the U.S. and the European Union, similar to the already very successful Erasmus program. In the first year of what would become the Fulbright Schuman Program, a total of $130,000 provided for four Americans — two scholars and two graduate students — to study the structures of the European Commission, and for two European Commission officials to serve as Scholars in Residence at selected U.S. universities.

``Our future is not in the stars but in our own minds and hearts. Creative leadership and liberal education, which in fact go together, are the first requirements for a hopeful future for humankind. Fostering these--leadership, learning, and empathy between cultures--was and remains the purpose of the international scholarship program that I was privileged to sponsor in the U.S. Senate over forty years ago. It is a modest program with an immodest aim--the achievement in international affairs of a regime more civilized, rational and humane than the empty system of power of the past. I believed in that possibility when I began. I still do.``

Today, the Fulbright Schuman Program continues to provide opportunities for Americans and Europeans to study and conduct research on the transatlantic relationship. The program funds graduate and postgraduate study, research, and lecture proposals in the field of US-EU relations, EU policy, or EU institutions for interested American and EU citizens. The Fulbright Schuman Program, administered by the Commission for Educational Exchange between the United States and Belgium, is jointly financed by the U.S. State Department and the Directorate-General for Education and Culture of the European Commission.