Earlier this week, the Fulbright Commission in Brussels welcomed nearly 50 American Fulbright grantees to 19 countries across Europe for the thirty-sixth annual Fulbright Seminar to the European Union and NATO.

Seminar participants are currently Fulbright grantees to Austria, Belgium, Bulgaria, Denmark, Finland, France, Germany, Hungary, Ireland, Italy, Luxembourg, the Netherlands, Norway, Poland, Portugal, Romania, Spain, Sweden, and the United Kingdom. They represented an equally diverse range of fields of study, from Political Science and International Relations to Environmental Science and Nuclear Engineering. In addition to their diverse academic backgrounds, participants arrived with varying levels of familiarity with the European Union and its institutions. One of the highlights of the seminar is the way in which all participants, no matter their level of prior knowledge of seminar topics, are able to contribute to and learn from the week’s discussions.

On the first day of the seminar, participants traveled down to Luxembourg City, where they learned about the small country’s unique history and culture from current U.S. Fulbright grantees to Luxembourg. At the U.S. Embassy to Luxembourg, participants received an introductory lecture from Dr. Jerome Sheridan, Chairman of the Fulbright Commission, as well as briefings from foreign service officers at the embassy. 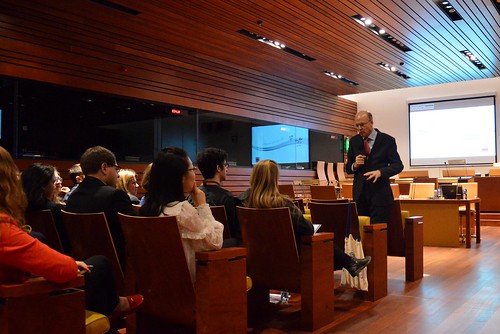 On the second day of the seminar, participants visited the Court of Justice of the European Union. They learned about the structure of the court and had the opportunity to sit in on a hearing. President Koen Lenaerts and Judge Paul Nihoul, both alumni of the Fulbright Program in Belgium, spoke at length to the group about the ECJ and the similarities and differences between European and American legal traditions, and even invited us for lunch!

After a busy morning in court, seminar participants headed back to Belgium, making a stop at the Bastogne War Museum and Mardasson Memorial before continuing back to Brussels. 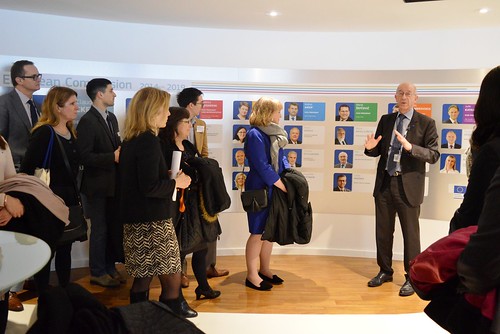 After familiarizing themselves with the workings of the European Commission, participants were welcomed for discussion and briefings at the U.S. Mission to the European Union. While Fulbright-Schuman grantees met for a Mid-Year Meeting with Executive Directors from Belgium/Luxembourg, Italy, and Portugal, other seminar participants had the opportunity to meet in small groups to discuss their own experiences as Fulbright grantees so far. 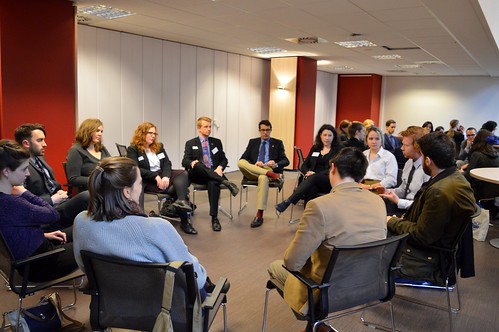 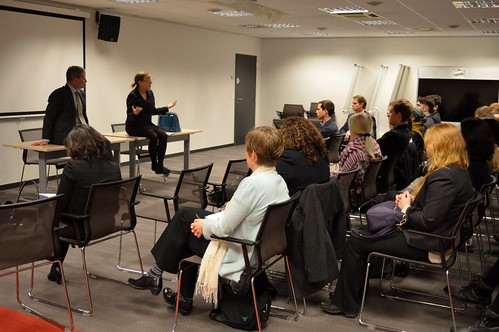 On the final morning of the seminar, participants visited NATO Headquarters, where they were briefed on NATO’s current priorities and its partnerships before meeting with representatives of the U.S. Mission to NATO. Given their diverse backgrounds, participants enjoyed the opportunity to ask questions about everything from the organization of military forces in NATO operations and the future of NATO’s Enhanced Opportunities Partners to the reality of life at NATO Headquarters. 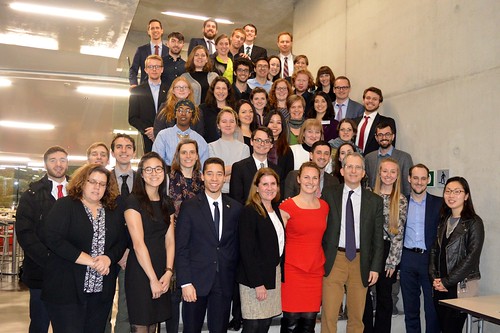 On behalf of the Commission for Educational Exchange between the United States, Belgium and Luxembourg, we would like to thank everyone who made this seminar possible — including but not limited to the various institutions and speakers who welcomed seminar participants, the Fulbright Commissions across Europe who supported the participation of their grantees, and the seminar participants whose intellectual curiosity and enthusiasm for the transatlantic relationship is the true heart of this seminar. 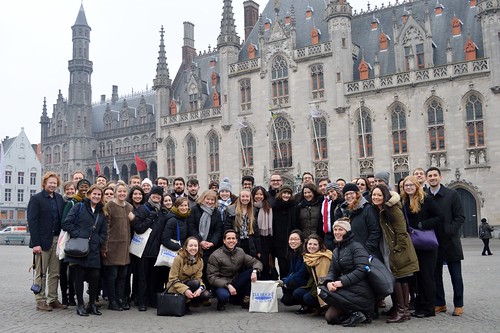