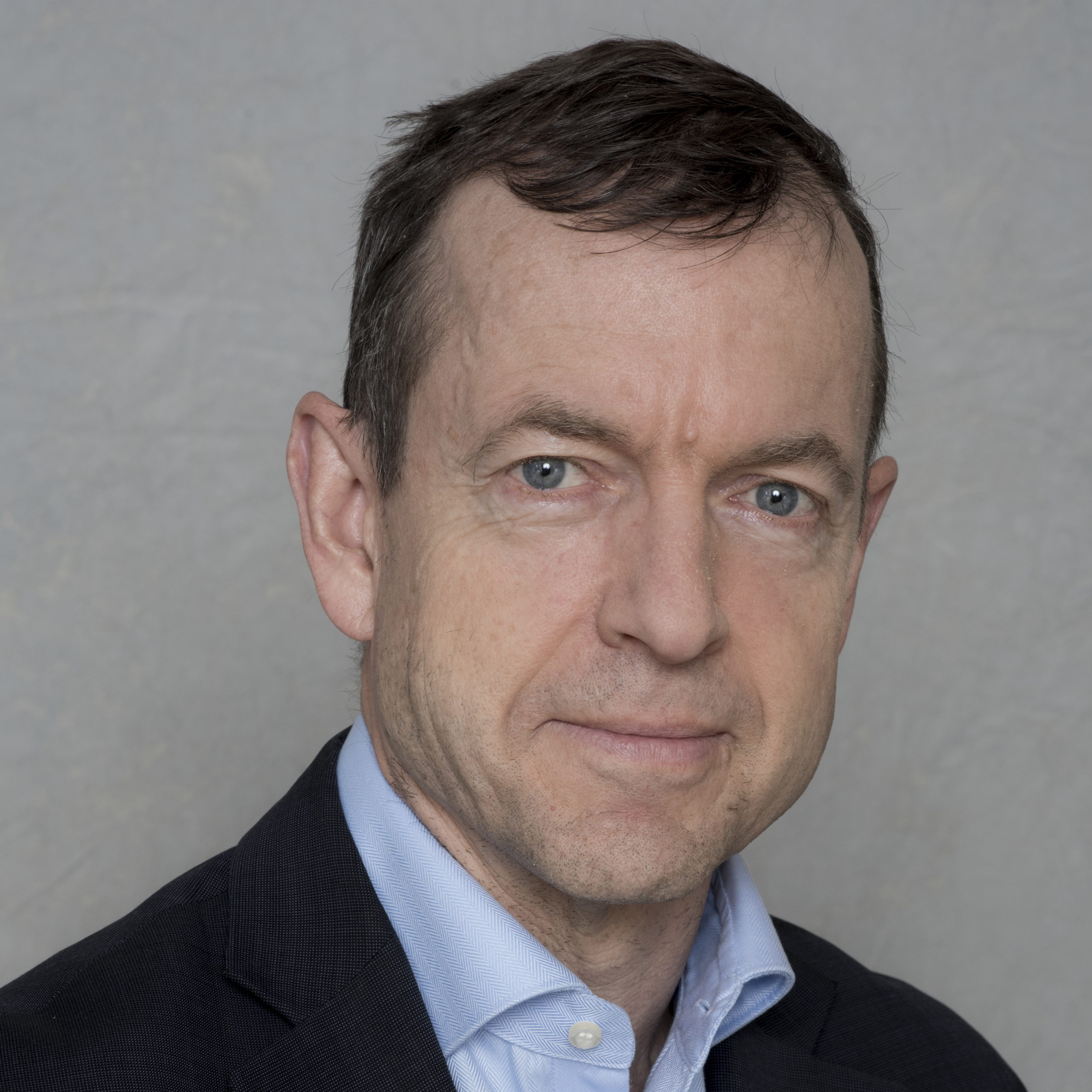 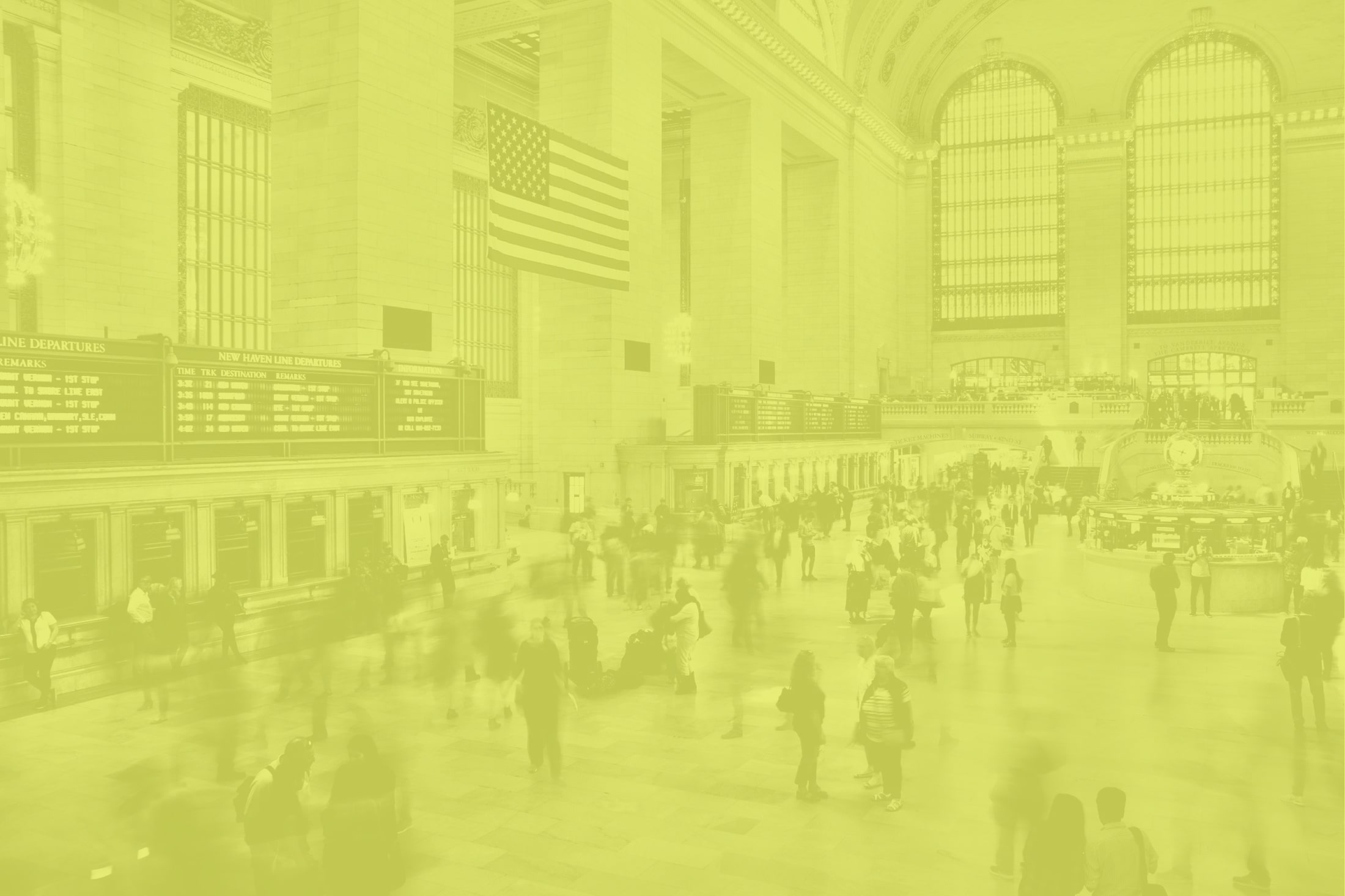 Daniel Gros is Director of the Centre for European Policy Studies (CEPS) since 2000. He holds a Ph.D. in economics from the University of Chicago. Daniel initially worked at the IMF, then at the European Commission as economic adviser to the Delors Committee that developed plans for the EMU. He has been a member of high-level advisory bodies to has provided advice to numerous central banks and governments, including Greece, the UK, and the US, at the highest political level. He taught at several leading European Universities and has published extensively on international economic affairs, including on issues related monetary and fiscal policy, exchange rates, banking as well as climate change.

Lecture/Research in Economics at the University of California, Berkeley

This project combines research and lecturing the University of California at Berkeley during the Spring term of 2020, to gain additional insights in the way regional crises play out in the US and the euro area. The research will focus con comparing concrete cases of financial crisis (Nevada vs Ireland) and fiscal crisis (Puerto Rico vs Greece). Key issues are the importance of an integrated financial system and labour mobility in mitigating the cost of a local crisis. These issues are clearly relevant to EU policy and its institutions as well as several member states. By fostering understanding of these transatlantic differences, the project is also relevant for U.S.-EU relations.