Home2016Lithuanian promoting Lithuania in the US: “I do not believe in success, only to work”
2016

Lithuanian promoting Lithuania in the US: “I do not believe in success, only to work” 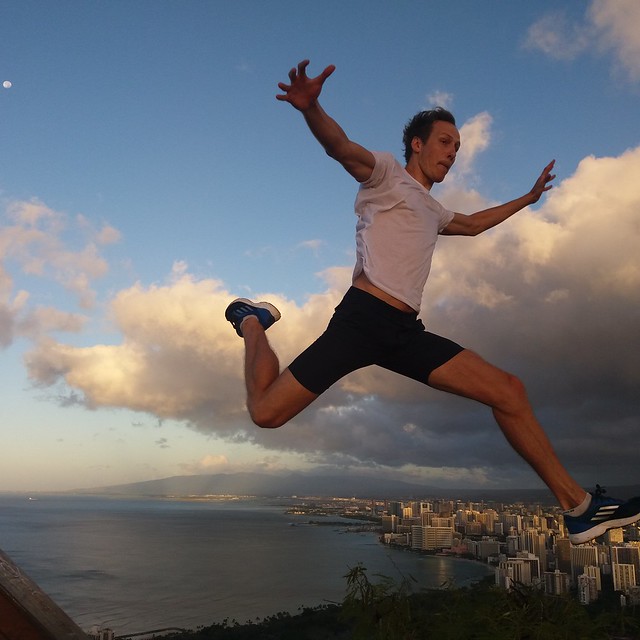 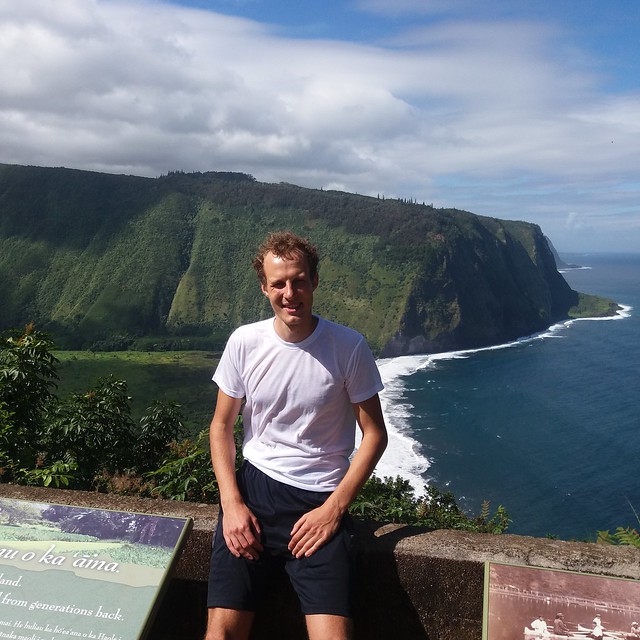