Before Fulbright, I avoided long conversations with strangers. I made this choice most consciously on airplanes. After taking my seat, a slight dread often filled me that I a stranger would feel the need to share their thoughts on something like the taste difference between red and white quinoa. I would imagine this hyperbolic scenario to justify my decision to pull out a crossword puzzle, bury my nose in a book, or digest a podcast. However, the decision to disengage has always gnawed at me. Maybe, as an extrovert, disengaging from others somehow felt uncharacteristic. While this could have contributed, I think a more likely explanation is that when I chose to ignore someone, I potentially passed up a novel experience of some kind. 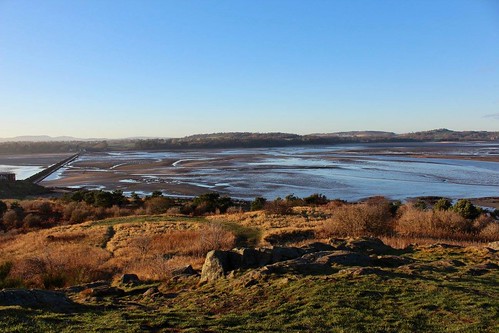 During my Fulbright, I pushed back against that tendency. I sought to embrace the novelty of conversation with complete strangers. The results proved spectacularly fruitful in several respects. In the Scottish national archives, I began speaking with a man in the elevator. He was an older man from Scotland who had been a professor in Luxembourg and was an active member in the Scottish National Party, a focus of much of my research. We began having conversations almost every day as we both visited the archives regularly. Eventually, he even invited me to hear a lecture at a church in Southern Edinburgh about the Scottish Reformation. I never would have known about the event I had not embraced the opportunity to meet someone new. 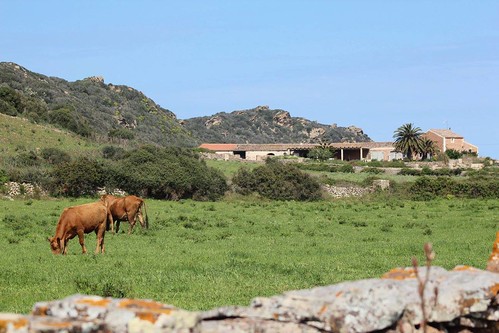 Another wonderful experience came when I attended the Scottish National Party’s annual conference in Glasgow. From the conference, I learned about the people who support the party, enhanced my research, and gained new perspectives on a various Scottish issues. On the ride back to Edinburgh one night, I spoke with a former Scottish journalist who worked for a prestigious UK newspaper and we discussed everything from his Greyhound bus tour through the US as a young man, Scottish politics, to living in Brussels (I did my study abroad there in fall 2008). 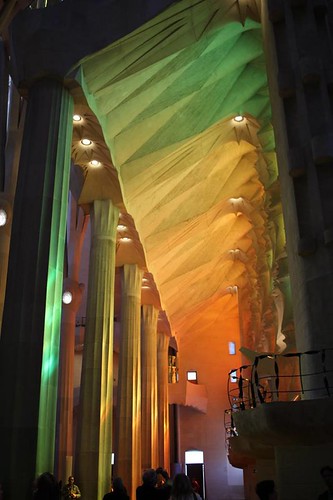 Throughout my time in Scotland and Catalonia, I broke away from my previous habits of self-seclusion. This new behavior needs to extend beyond my adventures abroad and continue upon my return to the US. I can no longer cling to the (potentially false) sense that everyone is more interesting in Europe. Alienating myself from my fellow Americans only hurts society. Disengagement certainly is not always a problem, but I think everyone could gain from more engagement with strangers. Sure, some will be horrendously boring and there will be every justification to pull the ripcord on the conversation as fast as possible. Nevertheless, perhaps it can humanize a person who shares a radically different political perspective. Maybe it can pull everyone back together a little bit more as we all seem to be drifting apart. My goal is to continue on this new path by talking to more people who will disappear from my life forever the moment we leave each other’s company because even if they are gone perhaps we will exchange something meaningful. We will depart on our separate ways, but possibly, we can leave the conversation with something shared making us feel more connected with the world.